John Cancellieri, FCRH ’15, spent last spring studying abroad at the University of Westminster in London, England. Over the course of the semester, Cancellieri was particularly intrigued by a course dedicated to the study of the Troubles in Northern Ireland. Inspired by this course, Cancellieri chose to dedicate his senior thesis to finding answers to many questions that he still had about the conflict. Specifically, he sought to determine whether or not the Troubles were over; if so, who won and who lost?

As described in Cancellieri’s thesis, the intense conflict of the Troubles began in the late 1960s and lasted through the late 1990s. It was a Civil War based on religion and politics. The Catholic Republicans of Northern Ireland and the Protestant Unionists and Loyalists in the rest of the country clashed; the Catholic Republicans resisted a union with the United Kingdom while the Protestant Unionists and Loyalists supported such a union.

The major catalyst for the movement occurred on January 30, 1972, deemed Bloody Sunday; this was “one of the most horrific and brutal events in the history of Northern Ireland,” wrote Cancellieri. On this day, British soldiers killed 13 protestors who took to the street to express their outrage over British policies imposed on the country. Ironically, these policies included a ban of protests and processions.

Cancellieri conducted three interviews with subjects who experienced the Troubles in Northern Ireland first-hand. Margaret Dornan, Patrick McKeown, and Lorraine McCafferty all contributed accounts of their experiences during the conflict. The common theme between the three accounts is that each represented the neutral sector of society; these three people felt neither intense resentment towards members of the other religion or political group nor did they actively engage in the fighting. Instead, they viewed the Troubles as a disruption to their daily lives and an obstacle to peaceful coexistence. The three subjects all highlight a significant decrease in violence between the conflict and the present-day. However, Cancellieri argues that physical violence was just one dimension of the conflict. 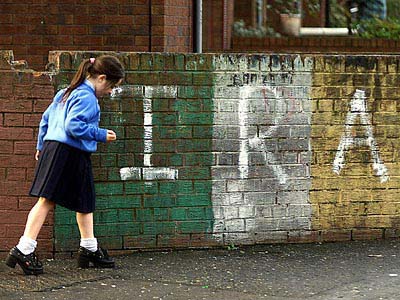 On April 10, 1998, after more than twenty years of ruthless, bloody conflict, the Good Friday Agreement was crafted. This cooperative effort between the Republicans of Northern Ireland, the Unionists, and the British boasted that it ended the Troubles. Cancellieri argues, based on his research, that this is not the case; the disagreements that caused the Troubles are still ingrained in society today. The Good Friday Agreement did many things: it created a Northern Ireland Assembly, recognized the autonomy of Northern Ireland, established that Britain would respect that autonomy, created a Northern Ireland Human Rights Commission, and called for the release of all paramilitary prisoners, among numerous other provisions.

Still, Cancellieri highlights several reasons that the agreement was unsuccessful: first, the agreement merely changed the fight rather than ending it altogether, second, violence decreased but did not end completely, third, Northern Ireland and the Republic of Ireland remained separate states, and fourth, it did not disband the Irish Republican Army (IRA) or end Loyalist attitudes and paramilitary groups.

Cancellieri’s research concluded that just because the conflict has changed does not mean that it is over. In the late 20th century, the conflict was taking place in the open out in the streets and was easily recognizable. Now, the conflict is not of arms but of ideologies; the opposing religious and political beliefs that sparked the Troubles remain strong today. 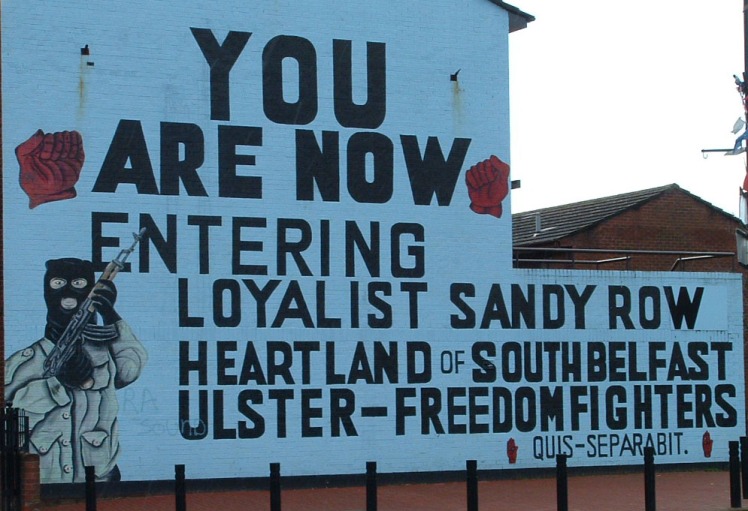